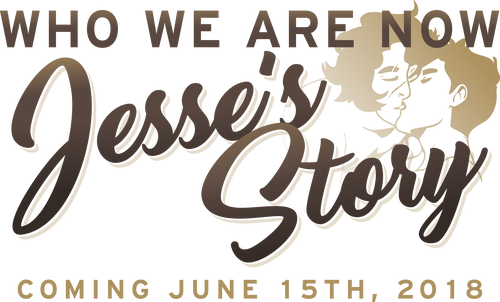 If you've already purchased the game, you're all set! on June 15th, I'll upload a new version of the game that will include both Xander and Jesse's stories.

If you haven't purchased the game yet, your purchase will include all four stories, as they're released.

Thanks for your support so far!

Get Who We Are Now

Who We Are Now

A queer, post-apocalyptic visual novel about love at the end of the world